The Many Roles Of A Vascular Surgeon 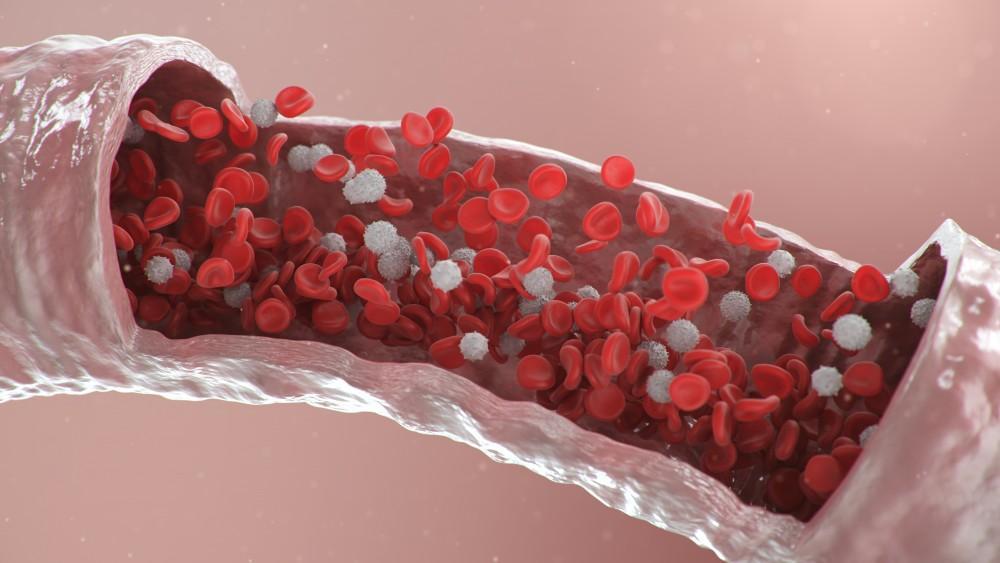 What is vascular surgeon and why would you need to see one?

A vascular surgeon is a doctor who did a specialized surgical training program in the diagnosis and treatment of diseases of arteries and veins. Technically we are peripheral vascular surgeons in that we treat peripheral vessels and not those centrally in the heart or in the brain. Consequently, any problem with a peripheral artery or a vein, whether sudden or long lasting, comes under the umbrella of what is treated by a vascular surgeon. Unlike many other surgical specialties, such as cardiology versus cardiac surgery or neurology versus neurosurgery, there are very few medical doctors who have specialized training in the treatment of peripheral vascular disease. Therefore, vascular surgeons do not only manage the operative needs of a peripheral vascular patient but also their non operative needs as well. Many physicians who go into vascular surgery, such as myself, chose this field because of the fact that we not only get to surgically treat the problems of our patients but also non operatively treat and support them. We find that this leads to many long-term relationships and strong bonds with our patients, something we find very rewarding.

Your arteries are the tubes that carry oxygenated blood out of your heart. The blood moves through the arteries via the pumping mechanism of the heart. Arteries have three layers which can become thickened causing narrowings, also called a stenosis, or weakened causing an enlargement, also called an aneurysm. If the arteries become narrowed, there can be a lack of blood flow from the artery to the organs it supplies, which is called ischemia, or pieces of the artery can break off and land in an organ, which is called an embolism. If the arteries become enlarged or aneurysmal, they can burst which is called a rupture or stop flowing which is called a thrombosis. Although the process by which any of these scenarios is different one, one common symptom of arterial disease is pain. This pain can be sudden and severe, slowly worsening and constant, or intermittent. The pain can occur anywhere in the body from the neck down to the toes. If it has been going on for a while the body can show signs a lack of blood flow including color changes, wounds that won't heal, or gangrene, which is skin and deeper tissue that is no longer alive. When there are no external signs of lack of blood flow the time to referral to a vascular surgeon can be delayed by the search for a different diagnosis. The key take home point is that any pain in the body potentially could be related to a vascular problem and may suggest a need for a vascular surgical referral. Two exceptions to this rule are narrowings in the renal arteries to the kidney which is often painless but can cause hard to control high blood pressure and narrowings in the carotid arteries which can cause stroke or other neurologic symptoms. Another key point is that arterial disease development is often much higher in patients with pre-existing risk factors. Patients who are smokers, have heart disease, have high cholesterol, have hypertension, are diabetics, or on dialysis have a much higher rate of peripheral arterial disease.

Your veins are tubes that carry blood back to the heart from your body. The blood moves through the veins primarily through the pumping mechanism of the muscles around the veins. Because the body is not always in motion many of the veins have one-way valves that keep the blood flowing in only one direction toward the heart. Some of the valves can stop closing which causes blood to fall backward toward the body. This is called chronic venous insufficiency. The veins, like the heart, can also become thickened and narrowed causing a stenosis. They also can shut down completely, or clot, which is known as a deep venous thrombosis, or DVT, if it occurs in a deep vein, and superficial phlebitis, if it occurs in a superficial vein. In any of these situations the veins below these leaky, or narrowed, or thrombosed veins develop more pressure. This causes the veins to get larger in size or leak fluid into the tissue. If they become larger in size they are called spider veins, telengiectasias, or varicose veins. All three names describe normal peripheral veins that are larger than their normal size, but the name given to the newly enlarged vein identifies how big the vein has become. Spider veins are smaller than telengiectasias which are smaller than true varicose veins. The veins enlarge as a response to the increased pressure. If they cannot enlarge enough to drop the pressure in their walls they actually leak fluid into the tissue to get the pressure down to an acceptable level. This fluid causes leg swelling and pain, and can cause short term or long-term signs of inflammation, such as redness, blisters and wounds. This is particularly a problem in the legs because they are much farther below the heart then the upper extremities. If the veins develop a clot either a DVT or a superficial phlebitis, this could not only cause leg swelling but also the clot can potentially break off and float into the lungs called a pulmonary embolism. Has this the case in arterial disease, many of the signs and symptoms of venous disease can be caused by other diagnosis, but, any extremity swelling or skin changes such as rashes or wounds could potentially be a sign of venous disease it would require a vascular surgery evaluation. 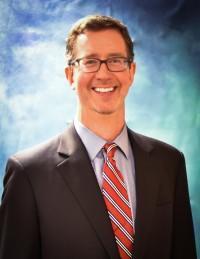 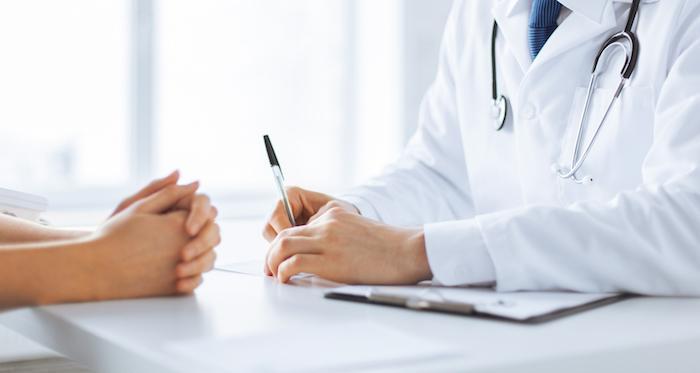 Ischemic Stroke, Carotid Artery Disease, and its Prevention and Treatment 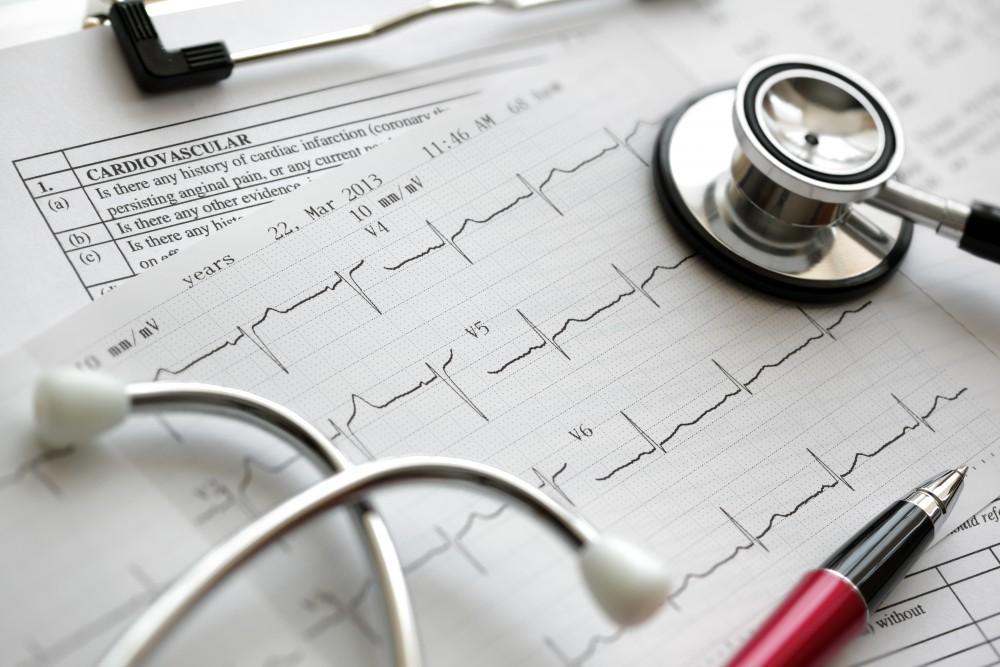 We Have A Choice

We live in a world that is changing at a faster rate than perhaps any other era since the dawn of time. This an exciting time, but for every advance comes potential peril... 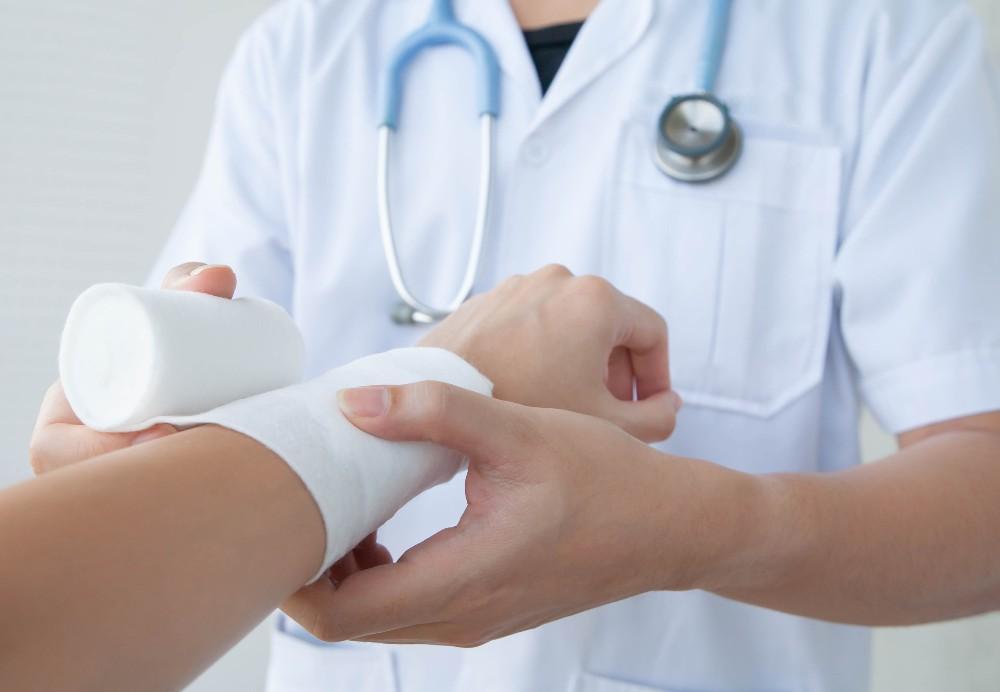 Vascular surgeons….few people know what we do until they need us. Wound care would be one of the best examples of a service provided by a diverse team of nurses, advanced practitioners, medical doctors and surgeons for everything from slow to heal minor t 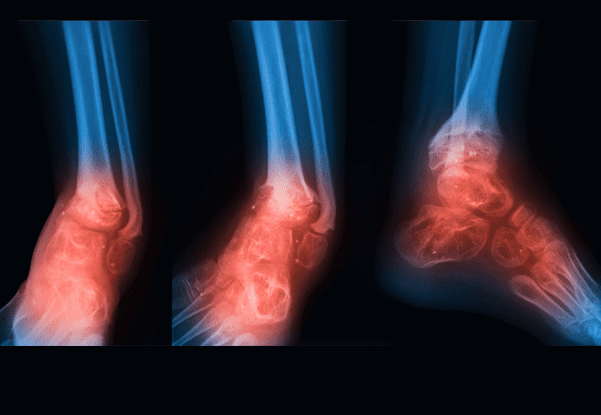 Osteomyelitis and a Simple Toe-Sparing Procedure

Diabetes, and the complications that come with its natural history, entwine with morbidity and mortality data that, unfortunately, have not improved over several decades. 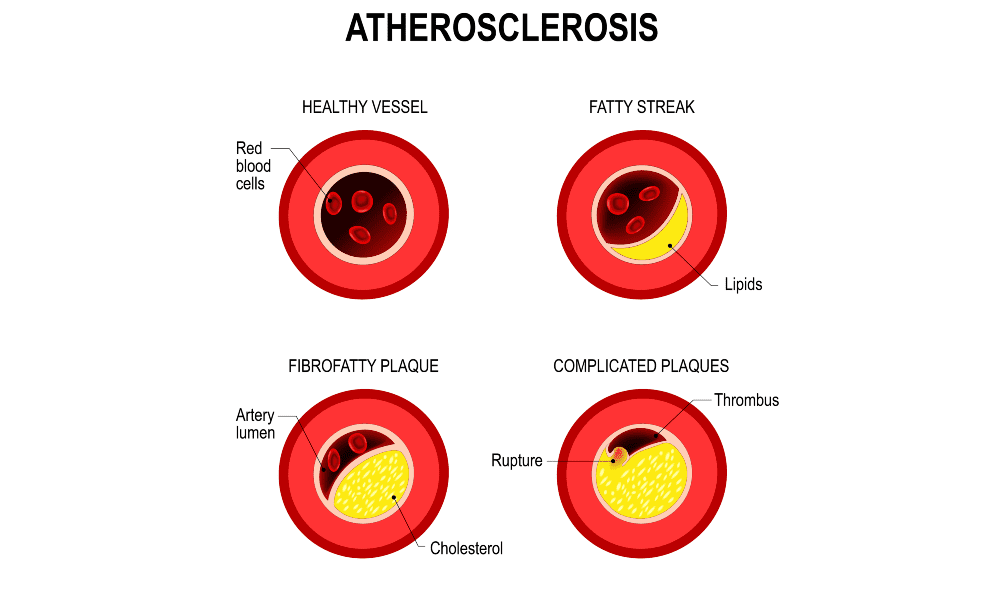 Atherosclerosis -- a "Hard" Problem to Treat 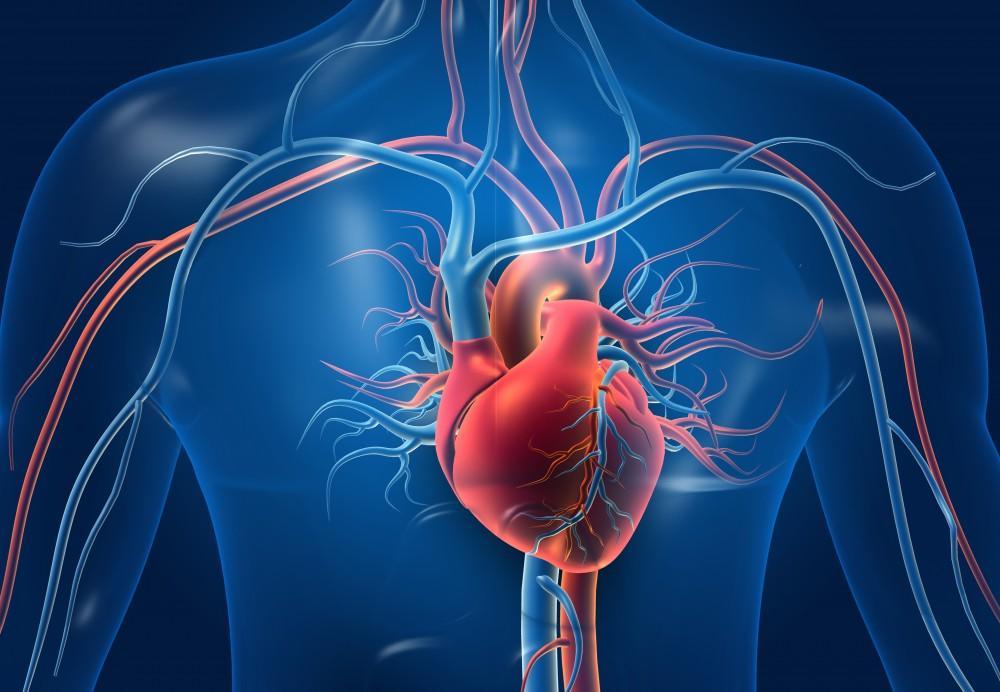 Vascular and Podiatric Specialties Under One Roof? What It Means For Patients

Why Vascular and Podiatric Surgery under one roof? Because this model has been tested, validated and proven to provide the best outcomes for even the most challenging scenarios; and that matters to us and to our patients. Please be sure to visit one of our