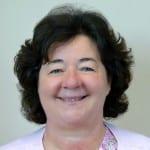 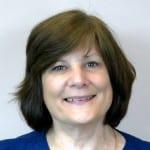 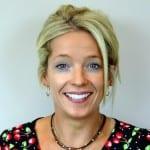 Mrs. Jones has over 15 years of clinical experience in medical imaging including fixed and mobile radiography, CT’s and General Ultrasound. 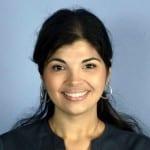 Shannon graduated from UMBC Diagnostic Medical Sonography Program specializing in Vascular in 2010. She has worked in both private practice and in a hospital vascular lab. She is currently taking classes to complete a Masters in Acupuncture. 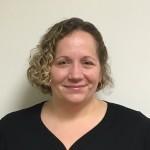 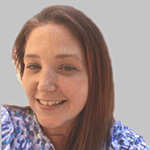 Jennifer graduated from UMBC Diagnostic Medical Sonography program in 2009. She has 10 years of hospital experience as a vascular sonographer. She joined vascular surgery associates in 2019. 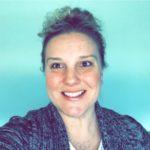 Kerri graduated from UMBC Diagnostic Medical Sonography in 2009. She joined VSA directly from graduating school and has over 10 years of vascular ultrasound experience. 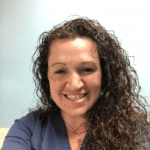 Rachel joined Vascular Surgery Associates in 2017. She graduated from UMBC in 2013. She previously worked at University of Maryland Medical Center and is experienced in non-invasive vascular diagnosis exams.

After witnessing the effects of vascular disease and the prominence in the community around her, Kristen took an interest in the diagnostic procedures used to help treat these patients. She transitioned from the field of pharmacy into sonography. She graduated from UMBC’s Vascular Sonographer program in 2013. She has several years of experience in both inpatient and outpatient vascular testing/procedures and clinical precepting. She joined VSA in 2019. 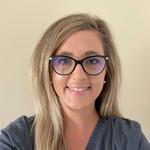 Michelle joined Vascular Surgery Associates in February 2021. She completed the Diagnostic Medical Sonography program at UMBC with a certification in Vascular Sonography. She offers multiple years of experience in non-invasive diagnostic imaging and assisting physicians with Endovenous closure procedures. 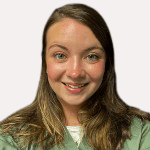 After graduating from UMBC's Vascular Sonography program in 2019, I began working in a full time Cardiovascular lab in Pennsylvania. I joined Vascular Surgery Associates in July of 2021 with several years of experience in diagnostic vascular imaging and patient care. When I'm not at work, I love being a dog mom to my two golden retriever puppies, Teddy & Toby. 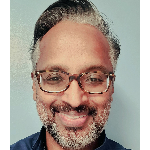 Bobby graduated in 2007 from the Vascular Technology Program at The University of Medicine & Dentistry of New Jersey. His work experience encompasses diagnostic vascular imaging in both outpatient private practice and inpatient hospital settings throughout Maryland, Delaware and New Jersey. 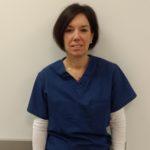 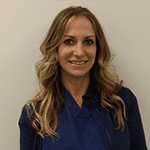 Ms. Schultz joined Vascular Surgery Associates in 2017. She has over 10 years experience in interventional procedures. Ms. Schultz assists the surgeon in the operating room with radiological imaging. Ms. Schultz also directs the administrative and operations of the imaging division. 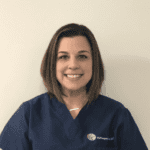 Ms. Beam joined Vascular Surgery Associates in 2018. She has 12 years of experience in interventional cardiovascular procedures. Last 10 years as the Lead Cardiovascular specialist in the Heart and Vascular Institute Licensed as a radiologic technologist with certifications in Cardiac Intervention…RT(R)(CI)